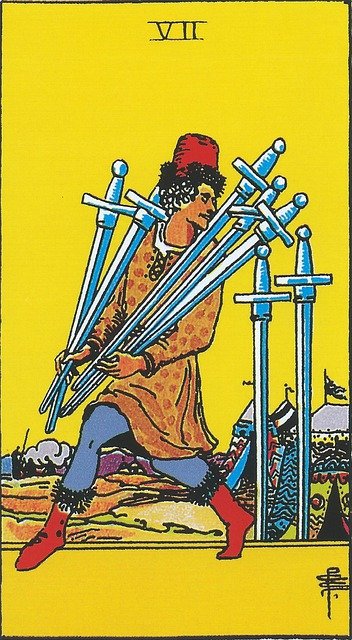 Tarot cards can detect cheating in relationships. By reading the cards, one can gain insight into the thoughts and feelings of their partner, as well as any potential signs of infidelity. Tarot cards are not only useful for detecting cheating, but they can also provide guidance on how best to approach difficult conversations and situations. With the help of tarot cards, couples can work towards a stronger relationship by understanding each other better.

Is He Seeing Someone Else Tarot Spread

Want a tarot reading of your own? Order one here.