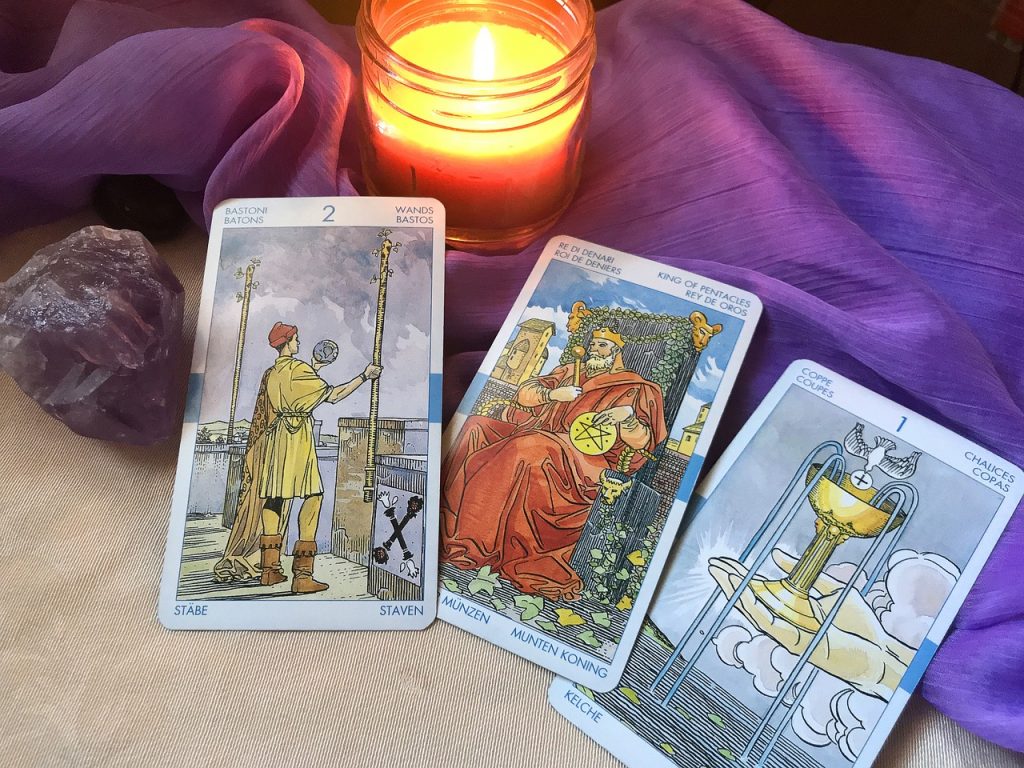 Is He Seeing Someone Tarot Spread

Is he Seeing Someone Tarot Spread? Tarot cards can be used to uncover the truth and help you discover if someone is lying to you. This tarot spread will help you gain insight into the truth of a situation and provide clarity on whether or not someone is being honest with you. Through this spread, you can gain insight into their feelings and motivations and how to best handle the situation.

There are several tarot cards that can indicate a lack of truthfulness or honesty in a situation. Some examples include:

It is important to remember that tarot cards are open to interpretation, and the meaning of the cards can vary depending on the context of the reading and the question asked. Pay close attention to the surrounding cards because they tell a story.

How Does He Feel About Me Tarot Spread
Tarot Questions About Love That Will Give you Insight
Career Guidance Tarot Spread
Need a tarot reading of your very own? Order a Reading